The Brazilian Team has been built as a collaborative and multidisciplinary group of scientific research, including bioinformaticians, ecologists, robotic engineers and taxonomists, devoting synergic efforts to improve our knowledge on plant and animal diversity from tropical rainforests worldwide, using modern techniques such as spectrography, DNA barcoding and artificial intelligence. This approach has been applied during the XPrize Rainforest.

Considering that destruction of tropical rainforests is expanding faster than human ability to study them, our aim focuses on promoting innovative technologies for the rapid, accurate and low-cost characterization of biodiversity, especially from remote areas.

Our main innovations rely on the use of existing tools (drones, bioacoustic devices, portable sequencers) and knowledge in an integrated manner, aiming to develop technologies and a protocol for rapid and replicable study of biodiversity, which are easily handled by non-specialized professionals, but, at the same time, based on scientific methodology and comparable among different environments.

led by Rafaela Forzza and including Daniela Sampaio (general taxonomy, professor at Universidade Estadual Paulista),Thiago Flores (plant database, Universidade Estadual de Campinas) and a zoologist to be defined. Since most of the tools will provide names from pre-existing databases, names of organisms can be synonyms, out of date or misspelled, they will take care of the accuracy of the final lists of the study area, being also aware of the presence of exotic or invasive species, names considered doubtful due to their occurrence, etc.

led by Alexandre Oliveira and Pedro Brancalion (USP professors in the area of Ecology) with high experience in the training of human resources and in the coordination of major projects in rainforest ecosystems. There will be two groups directly focused on field activity: Plant Samples and Image recognition, including Alberto Vincentini (Eastern Amazon expert), Diana Diaz (Western Amazon expert) and Natália Ivanauskas (Atlantic Rainforest expert), and one more specialist to be defined that will use high-resolution images to perform plant species identification using artificial intelligence; and Remote Sensing, including Danilo Almeida (USP postdoctoral), Carlos Alberto Silva and Eben Boadbent (Professors at the University of Florida). Eben is one of the developers of GatorEye (http://gatoreye.org), a combined hardware system and custom algorithm workflow, which collects and generates unique data fusion products incorporating LiDAR, hyperspectral, thermal, and visual sensors.

Our strategies include use of drones, flying over the 100-hectare area to obtain high-definition images of plants; bioacoustic tools, to capture the sounds of the forest and identify birds, bats and amphibians; collection of hematophagous insects to identify also their animal hosts (e.g. mammals and birds); collection of water, litter and soil samples to identify fish, frogs, insects, plants and various organisms based on their DNA. Portable sequencers (“MiniONs”) will be used for quick DNA sequences in the field, and artificial intelligence tools to identify sounds and plant images.

Associate Professor at the Department of Forest Science, University of São Paulo, vice-coordinator of the Atlantic Forest Restoration Pact and affiliated member of the Brazilian Academy of Sciences.
PEDRO BRANCALIONCoordinator

Assistant Professor of Quantitative Forest Science in the School of Forest, Fisheries, and Geomatics Sciences (FFGS) at the University of Florida (UF) where he directs the Forest Biometrics and Remote Sensing Lab (Silva Lab).
CARLOS ALBERTO SILVA

Assistant professor of forest ecology & geomatics in the School of Forest Resources and Conservation at the University of Florida, with a PhD in Biology (Ecology & Evolution) from Stanford University.
EBEN N. BROADBENT

Research Faculty at the Center for Latin American Studies at the University of Florida (UF).
ANGELICA ALMEYDA ZAMBRANO

Researcher at the National Amazon Research Institute (INPA) in Manaus, works with Botany and Plant Ecology and professor in the Postgraduate Program in Botany at INPA.
ALBERTO VICENTINI

PhD in Ecology from the University of São Paulo (USP).
RENATO LIMACoordinator

Research engineer in the Alpine Ecology laboratory, a joint laboratory of the CNRS, The Grenoble Alpes University and the Savoie Mont-Blanc University in France.
FREDERIQUE BOYER

Degree in Agronomic Engineering from the Federal University of Paraná and a master’s degree in Weed Science - The University of Tennessee.
HARRI LORENZI

Biologist and PhD in Ecology from USP with thirty-two years of professional experience in conservation and sustainable use of biodiversity and public policies, developing technical advice, scientific research and project management.
CARLOS ALBERTO DE MATTOS SCARAMUZZA

Testing our solutions on the field

The XPRIZE Rainforest is a global, five-year, $10 Million competition challenging innovators to develop novel technologies to rapidly and comprehensively survey tropical rainforest biodiversity and use data to deliver new insights in near real-time that promote the health and conservation of this vital ecosystem.

The Grand Prize winning teams will survey the most biodiversity within 100 hectares of tropical rainforest in a 24-hour period and use these data to produce the most impactful Insights after 48 hours.

Safety is a top priority for this competition and to minimize the impact of the competition on the rainforest environment, Solutions must minimize environmental harm and ensure safety of participants and surrounding communities. 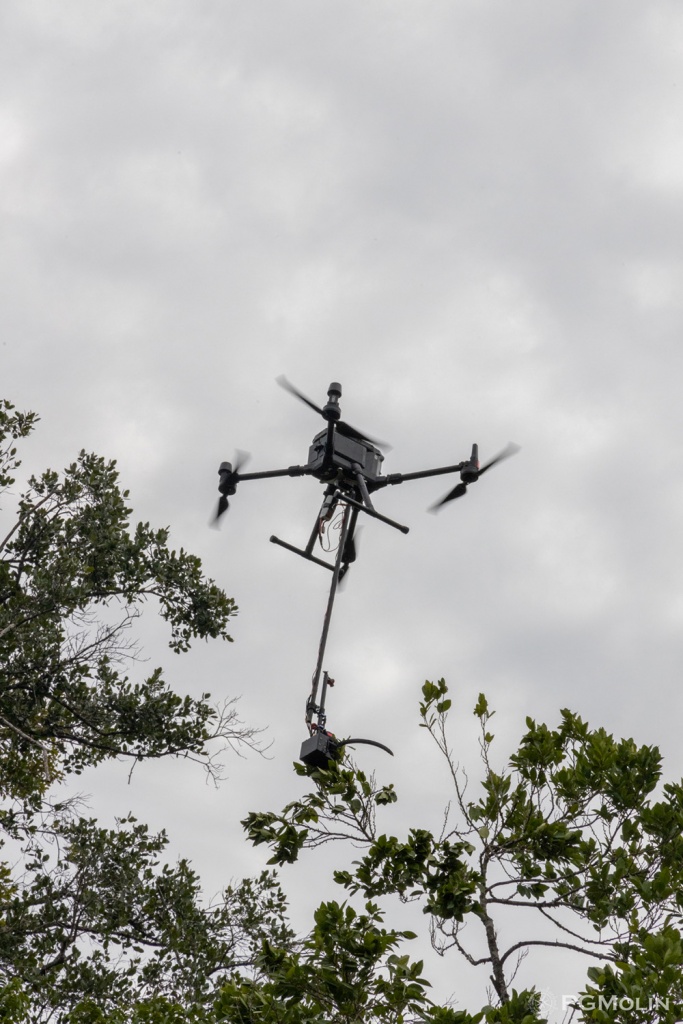 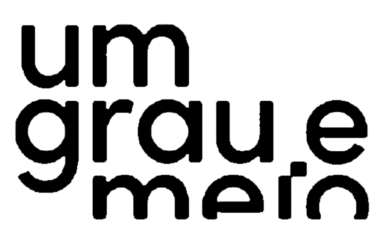 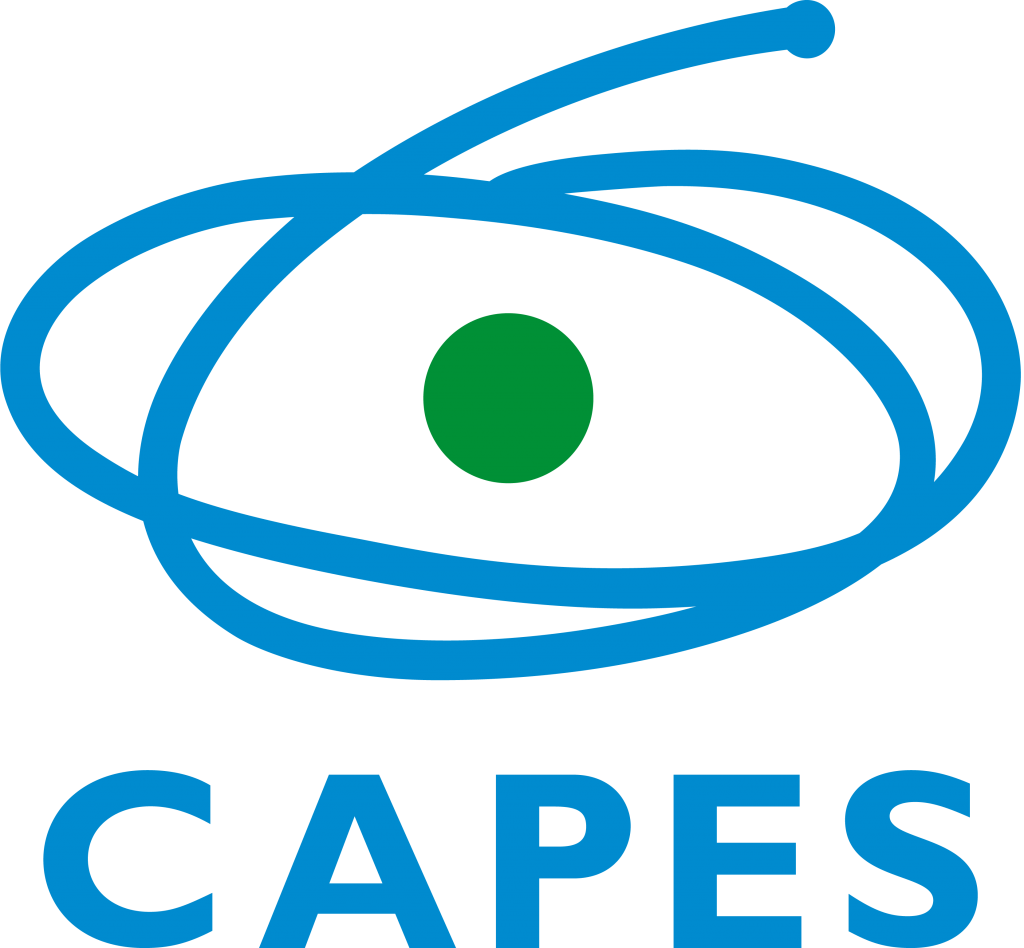 If you disable this cookie, we will not be able to save your preferences. This means that every time you visit this website you will need to enable or disable cookies again.

Please enable Strictly Necessary Cookies first so that we can save your preferences!